You can download individual sections of the current financial report or the complete PDF here.

A MARKET FILLED WITH OPPORTUNITIES 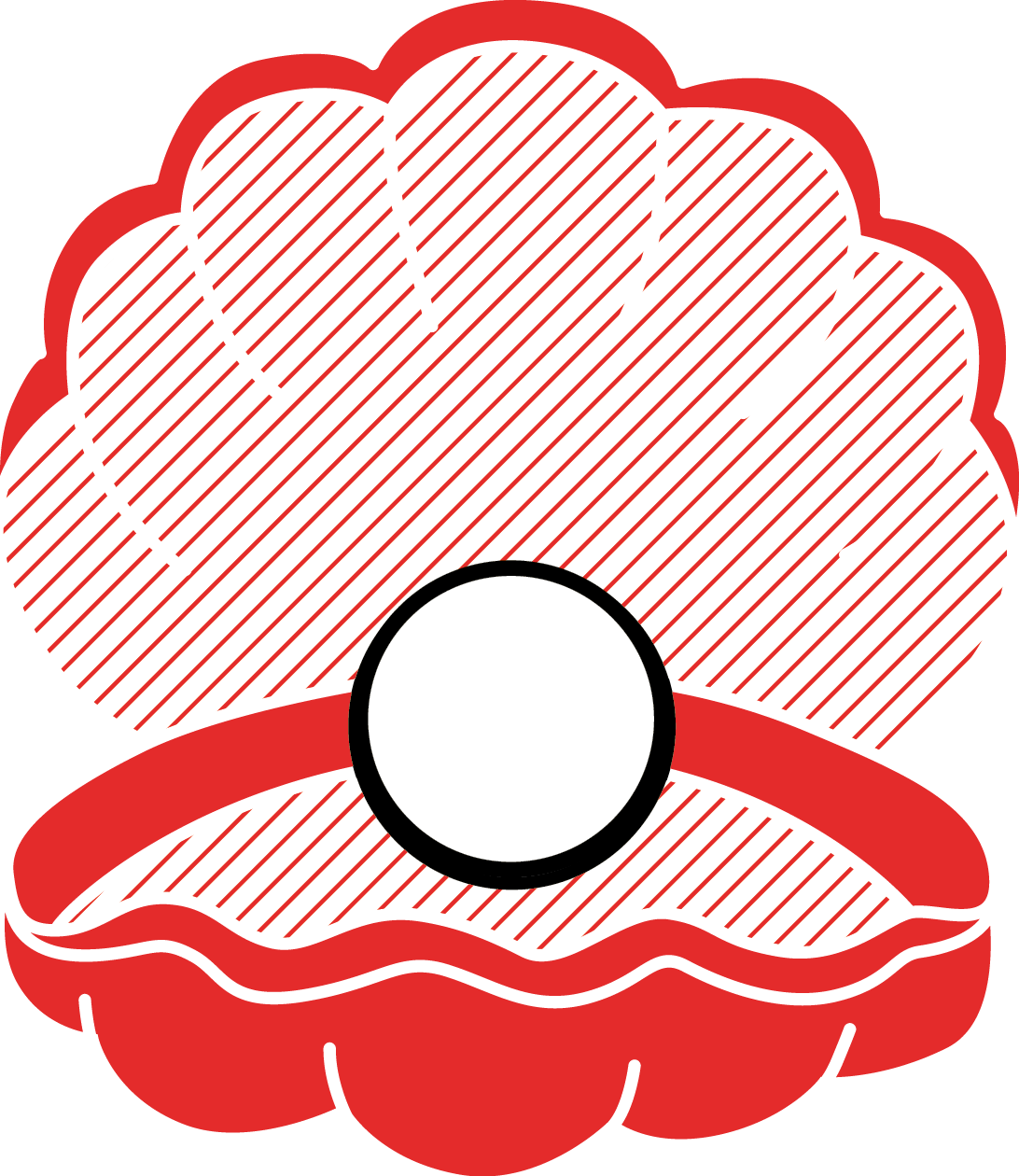 of all German companies are SMEs, according to BVMW data. That’s a total of 3.5 million companies.

of German SMEs are family-run businesses. 88% are owner-managed.

Valued at EUR 180 billion, Vodafone’s takeover of Mannesmann in 2000 is the largest acquisition in the world to date. 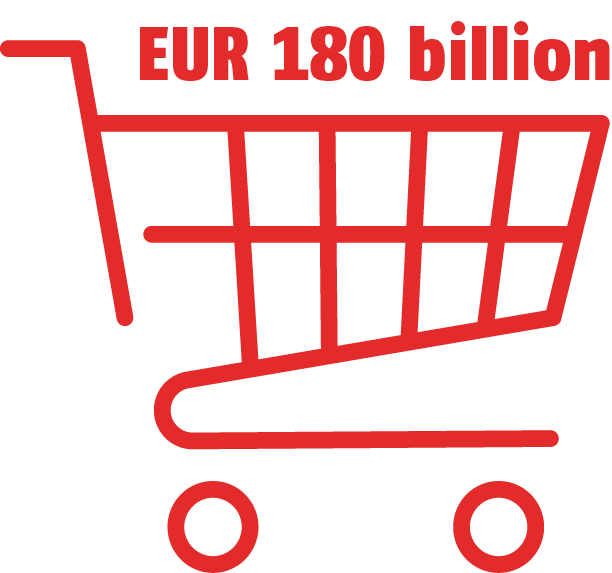 Close to a new record

According to a PwC study, 1,696 M&A deals were made in the German-speaking region in the first half of 2021 in transactions valued at around EUR 73.6 billion.

Back in the late Middle Ages, traders realized that the risk of merchants trading alone was simply too high. Instead, merchants in the 14th and 15th centuries joined together to form trading alliances – at the same time retaining their independence as entrepreneurs. Equipped with higher capital and with shared risk, they were able to successfully tackle larger-scale and international projects. 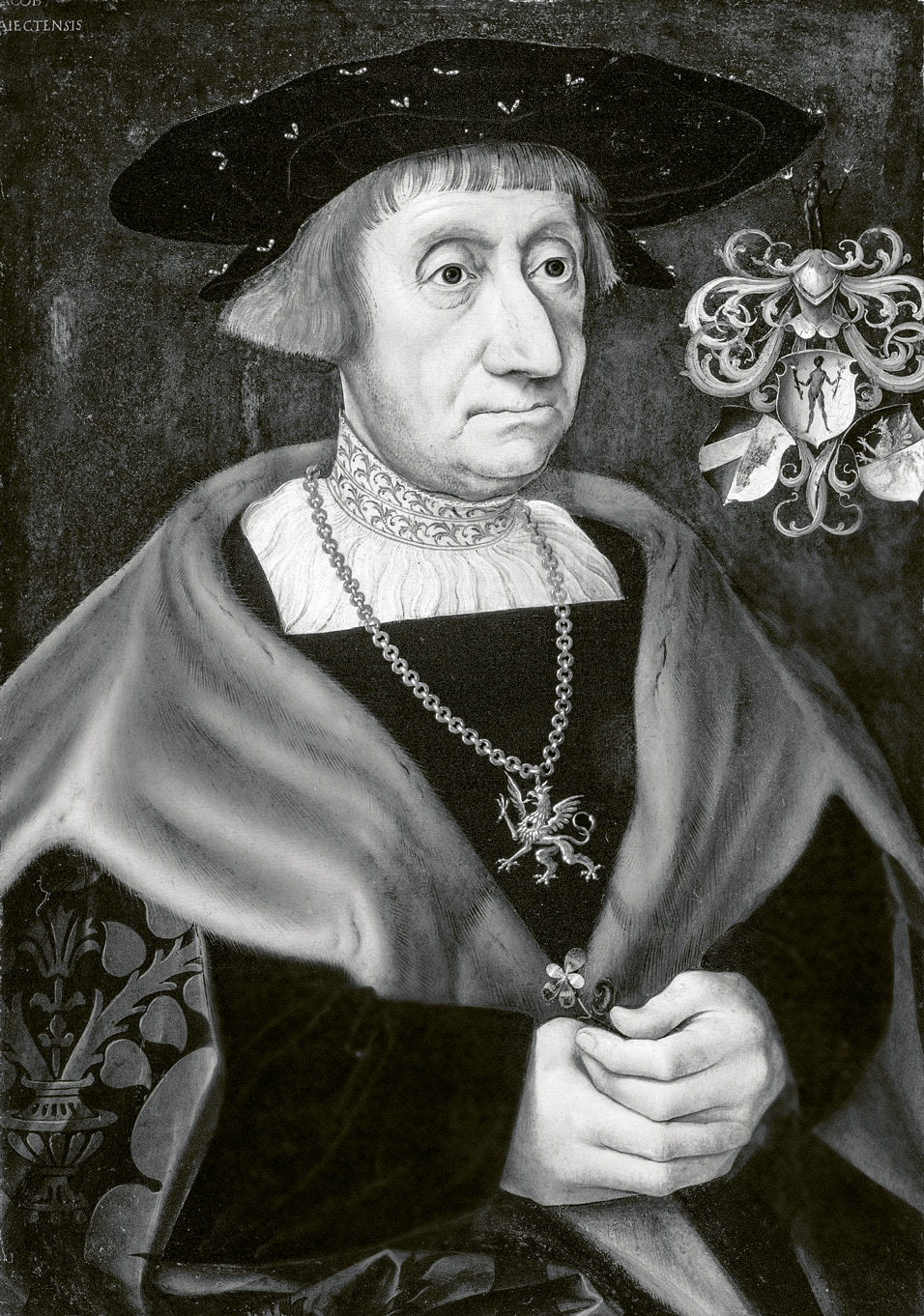 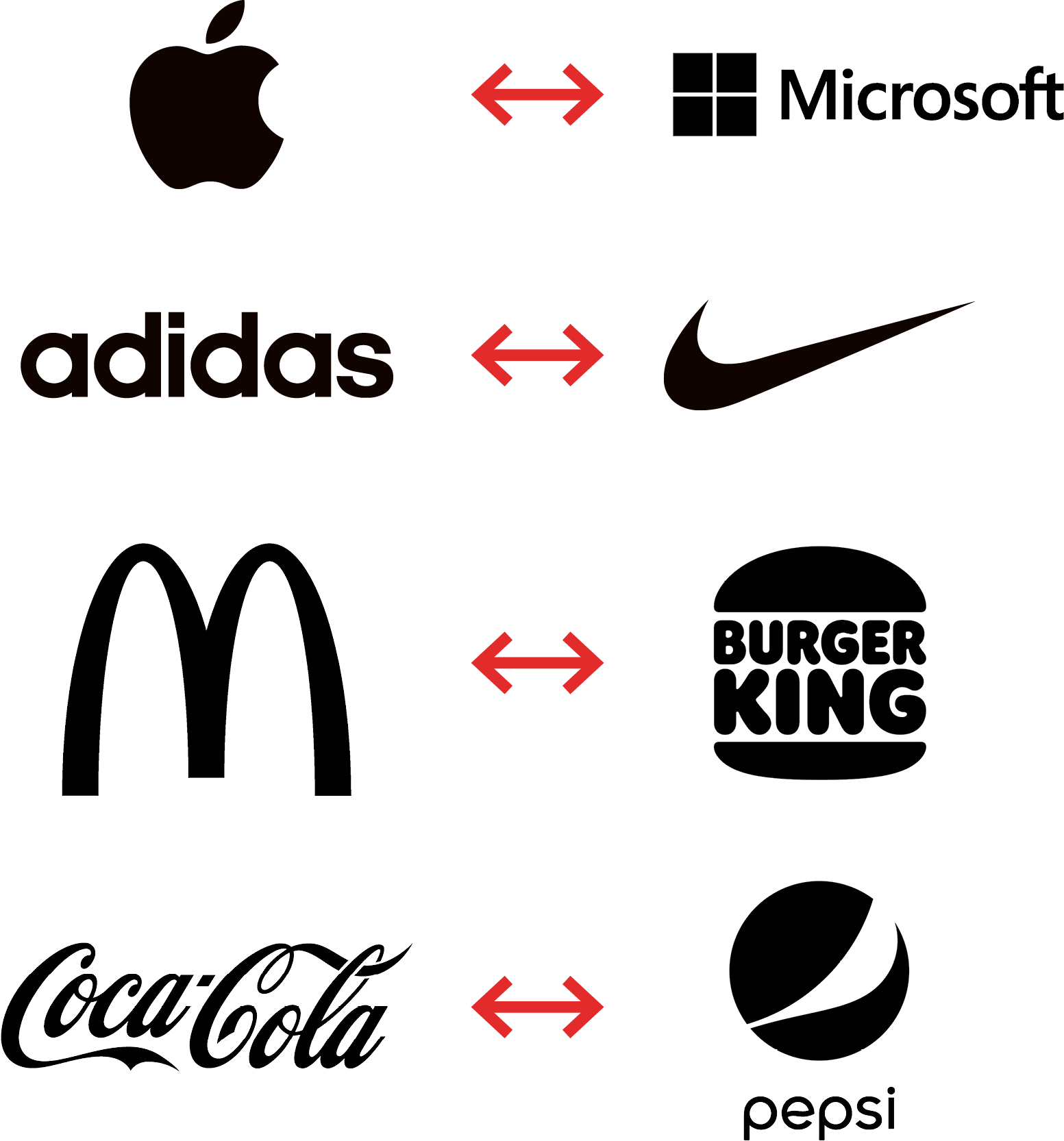 Acquisitions, mergers and takeovers are a well-proven way of maintaining success on the market. But rivalries can also energize the market … 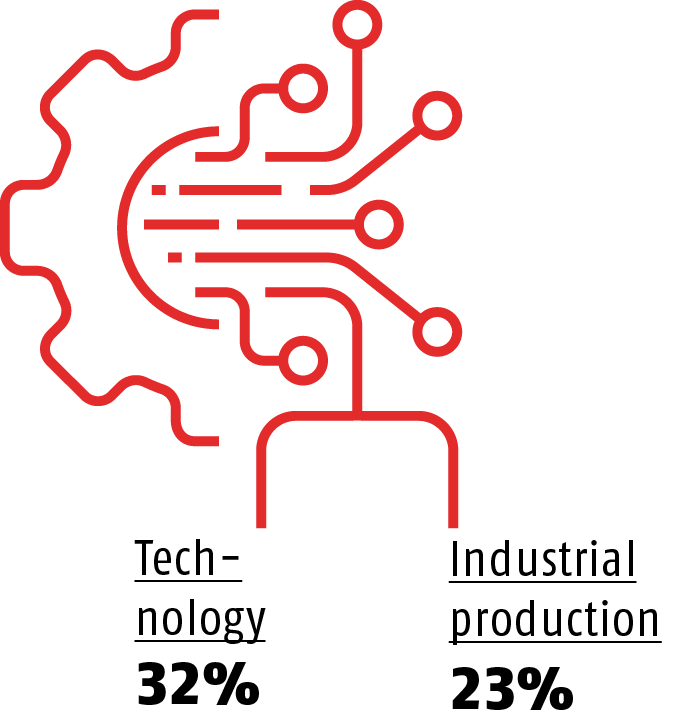 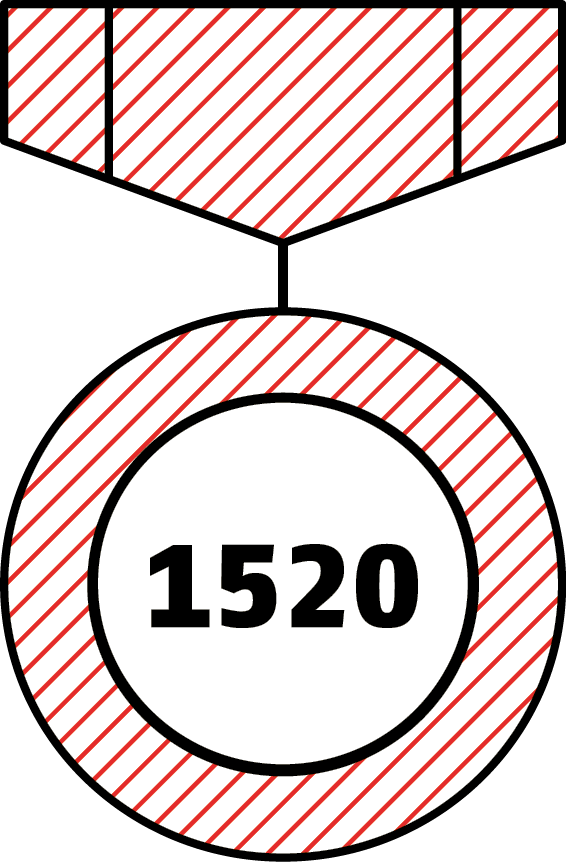 The oldest family-run business ever listed by the Family Business Foundation is a metal company in Siegen, Germany – galvanizing specialists The Coatinc Company. Records state that the company was founded in 1502. Back then, the blacksmith Heylmann Dresseler had to pay one shilling for the use of a furnace.

On the list of the 50 oldest German family-run companies, 48 were founded before the French Revolution in 1789 and all of them have remained in the hands of the founding families throughout their histories.

Experts in their fields